The main industry association covering film and television is the Jamaica Film and Television Association (JAFTA). It’s members feature a cross-section of stakeholders in the industry who possess a wealth of skills and resources. JAFTA became an organised group in 2015.

In collaboration with The Film Commission and The CHASE Fund, JAFTA has initiated PROPELLA!,  an annual initiative aimed to encourage and support new filmmakers and expand the pool of creative producers working in the film and television industry. The association has also partnered with other institutions such as The British Council to develop screenwriting and film development workshops. Some of their aims include building capacity within the industry, promotion of local productions in overseas markets, documenting and disseminating data and aiding in the development and improvement of the industry.

The Jamaica Animation Nation Network (JANN) was initially formed as Facebook group of animation enthusiasts and aspiring creatives. JANN has since formed itself into a formidable entity within the industry with clear goals and achievements towards development. Through partnerships with The Korea Trust Fund, JAMPRO and World Bank, the association has been able to organise and facilitate workshops and seminars supporting training in animation and stimulating the local animation community. JANN  continues to work in the areas of training and development to improve the animation product of Jamaica.

Guide to Filming in Jamaica

If you are planning a production in Jamaica there are several things that you will need to consider to make the process smoother. Thinking about which locations are available across the island; which local crew and film professionals are accessible; how to access visas and choosing the closest airport to your locations; what customs processes you need to be aware of for importation; and what permits and licenses are needed for varying equipment and props are some of the questions you might have. For any questions you may have ‘The Guide to Filming in Jamaica’ publication is available for download through this site as a pdf file. The Guide seeks to address an extensive cross-section of areas but if you do have any further questions please contact our staff at The Jamaica Film Commission.

Some key areas covered by The Guide to Filming in Jamaica:

The Broadcasting Commission is the agency which regulates television, radio and cable television in Jamaica. The Commission ensures that proper regulations are met for technical standards, operations, services offered and programming. The Commission collects and makes accessible research in all areas of electronic media in Jamaica. It is also the place to go for applications for broadcast licenses in any of the formats mentioned above. For regulations on the ratings for your video content it is best to visit the Broadcast Commission’s website and make contact with them.

For further interest in local television channels consult our list of main commercial entities below: 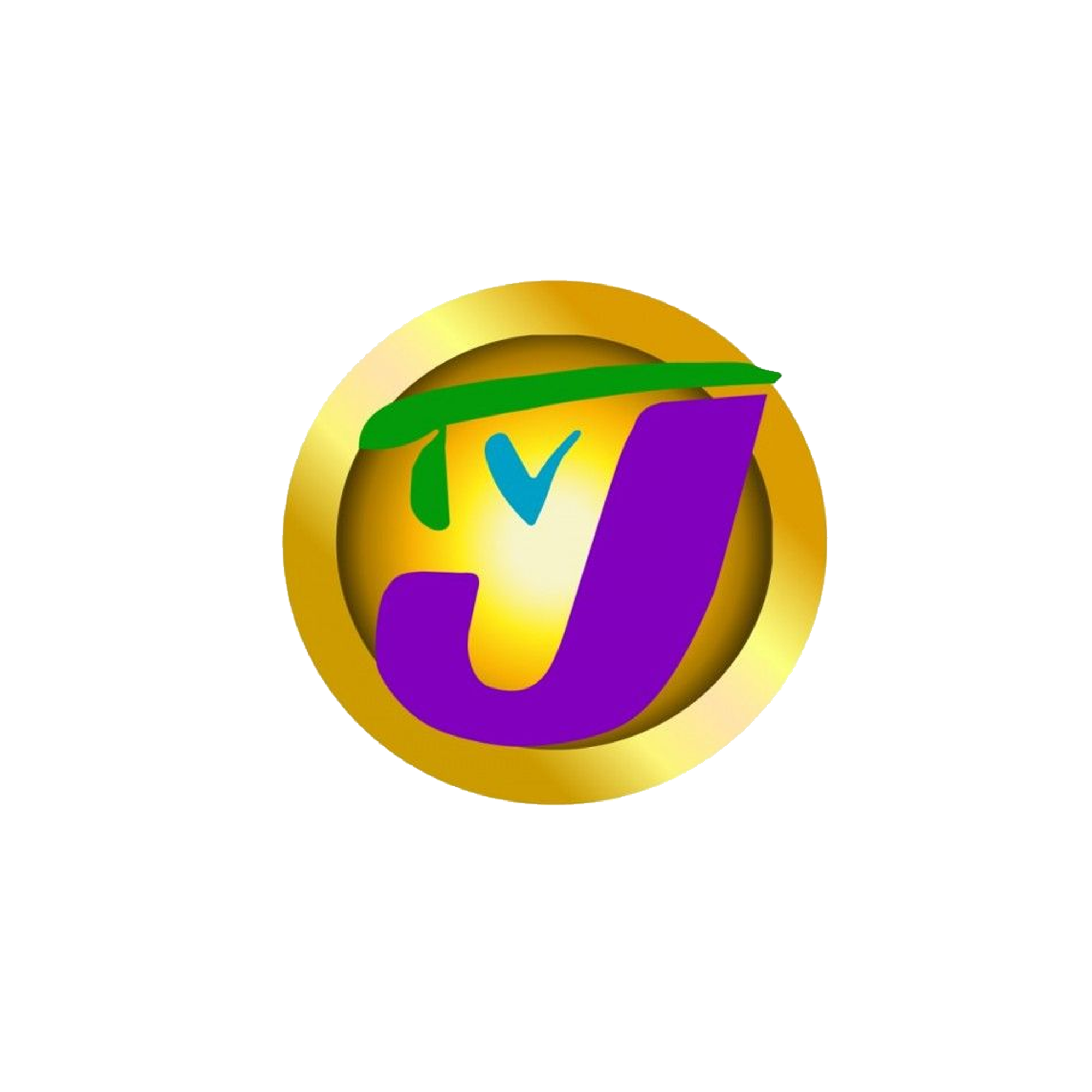 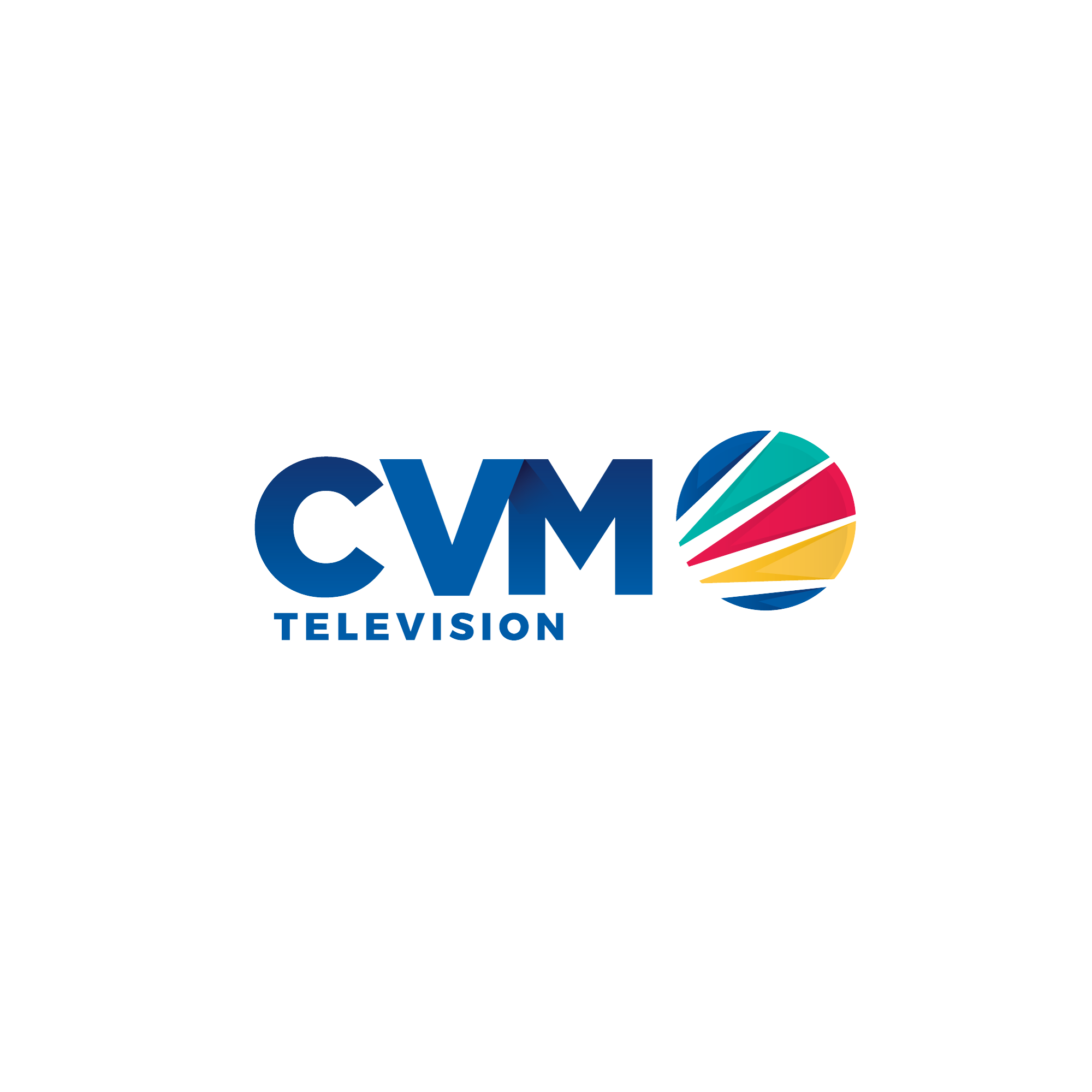 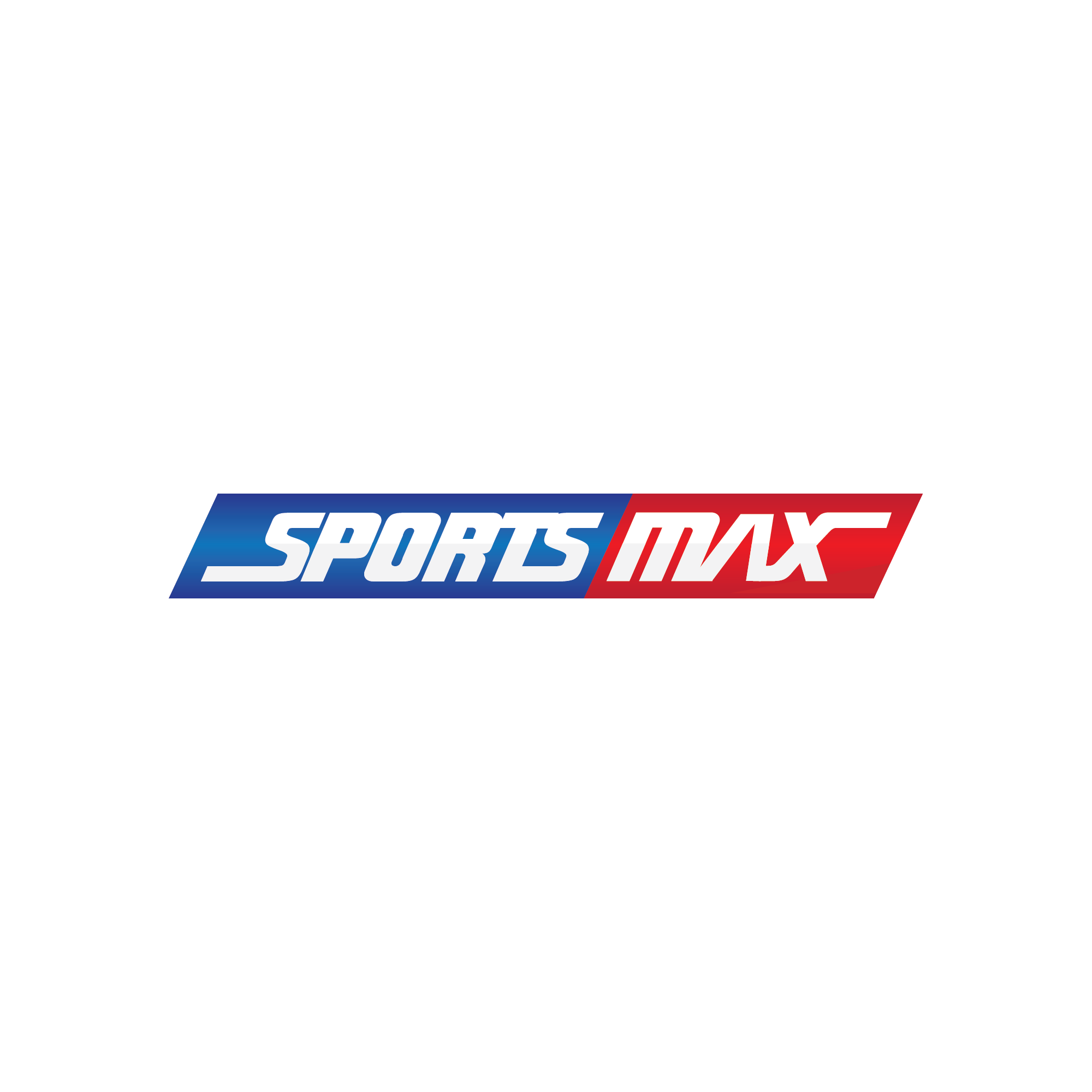 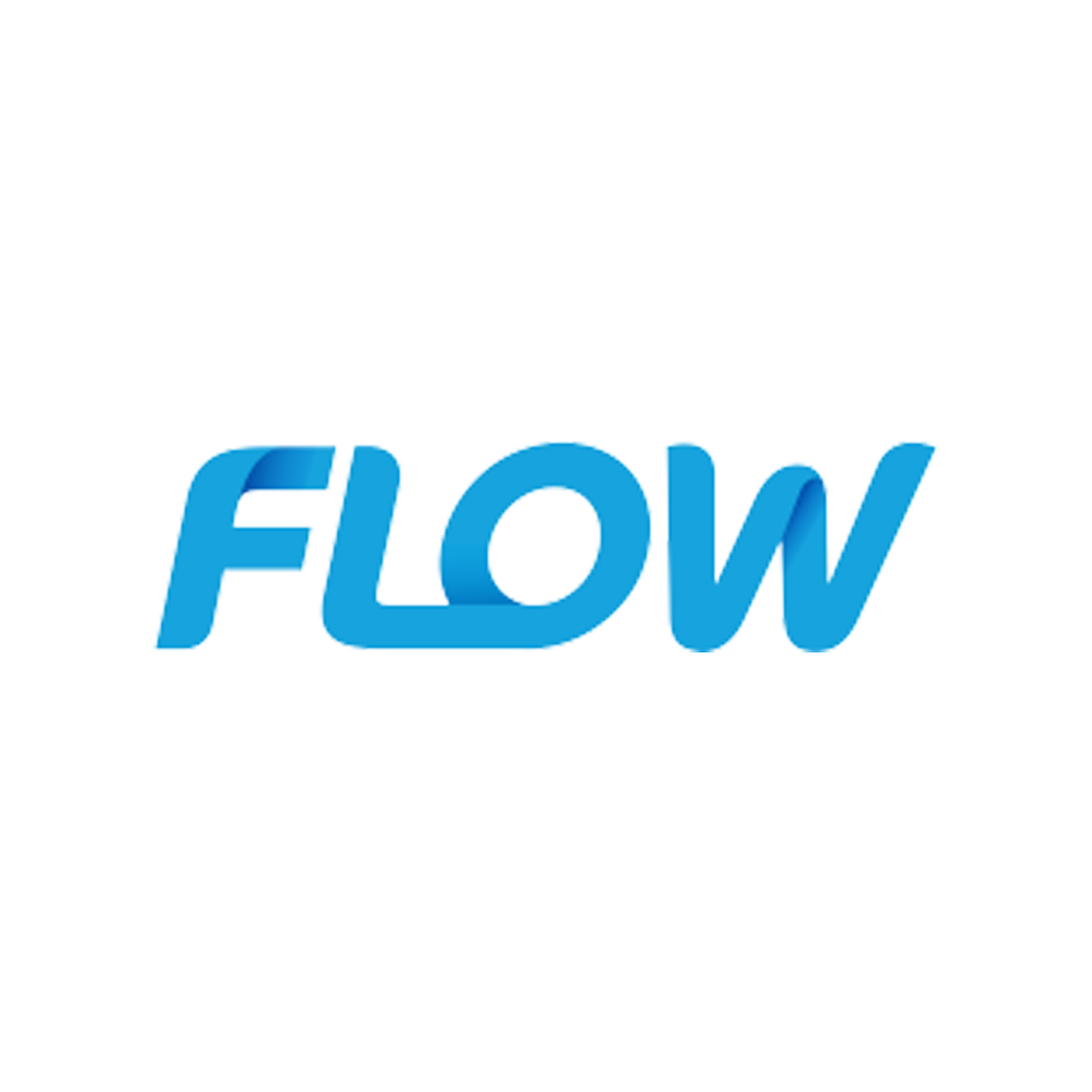 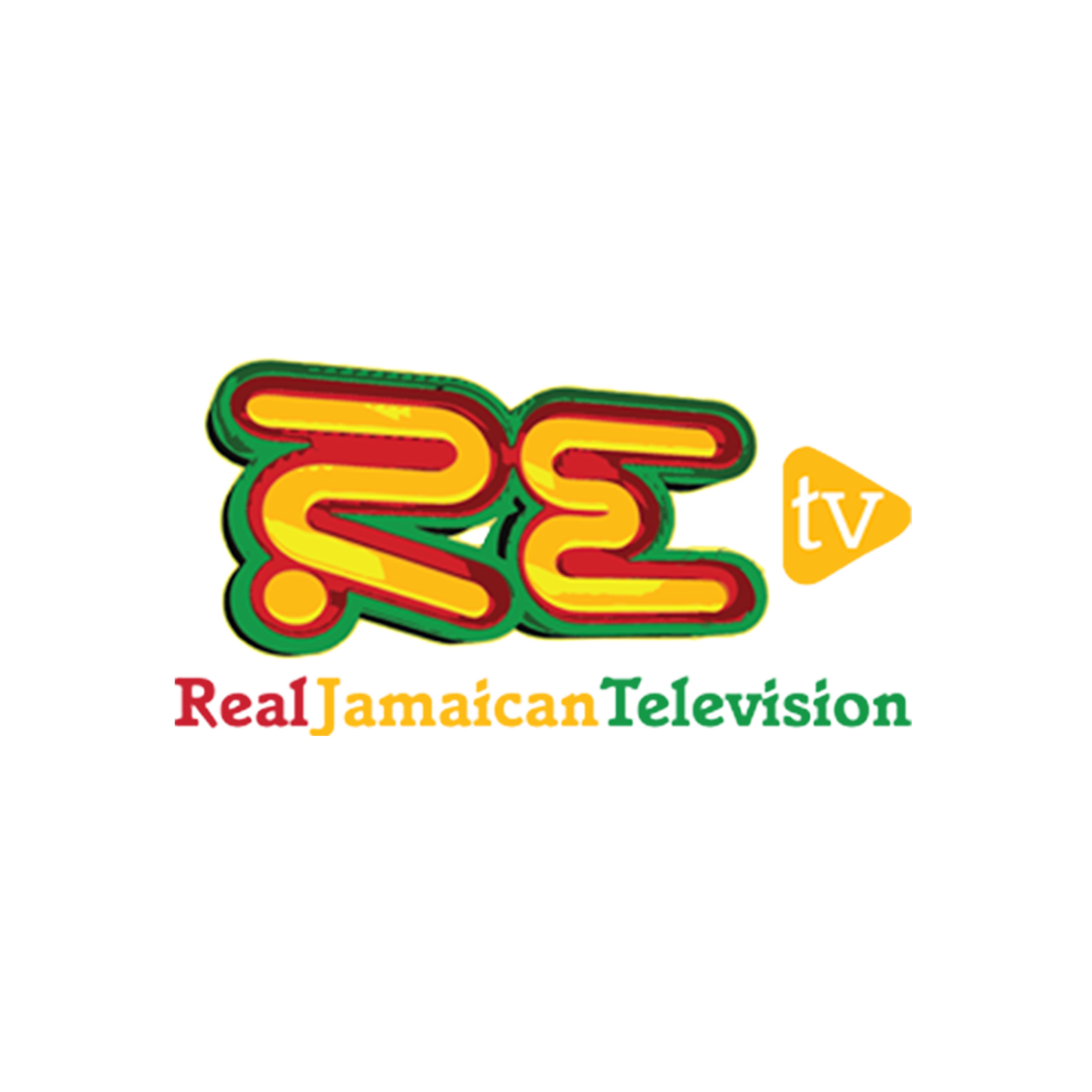 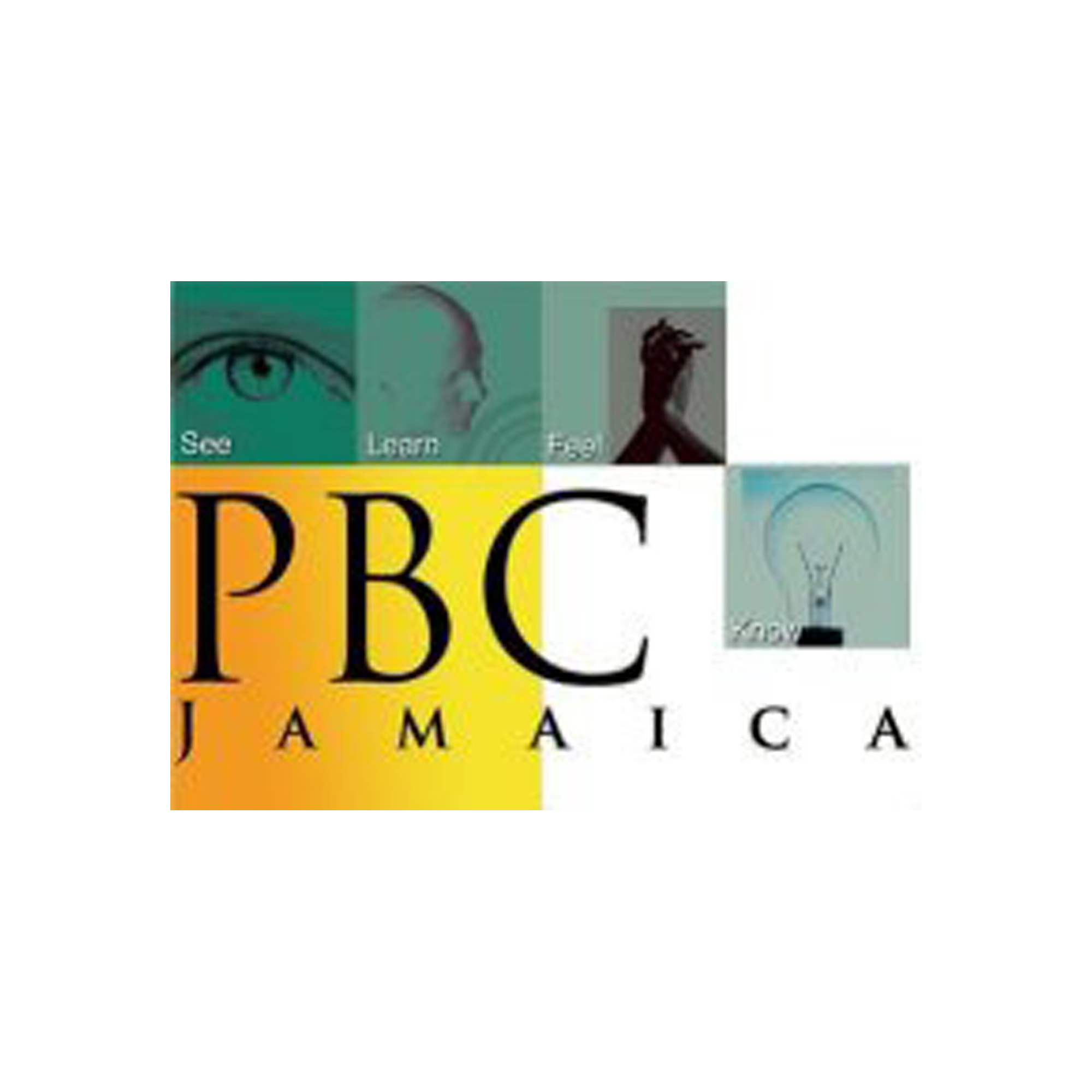 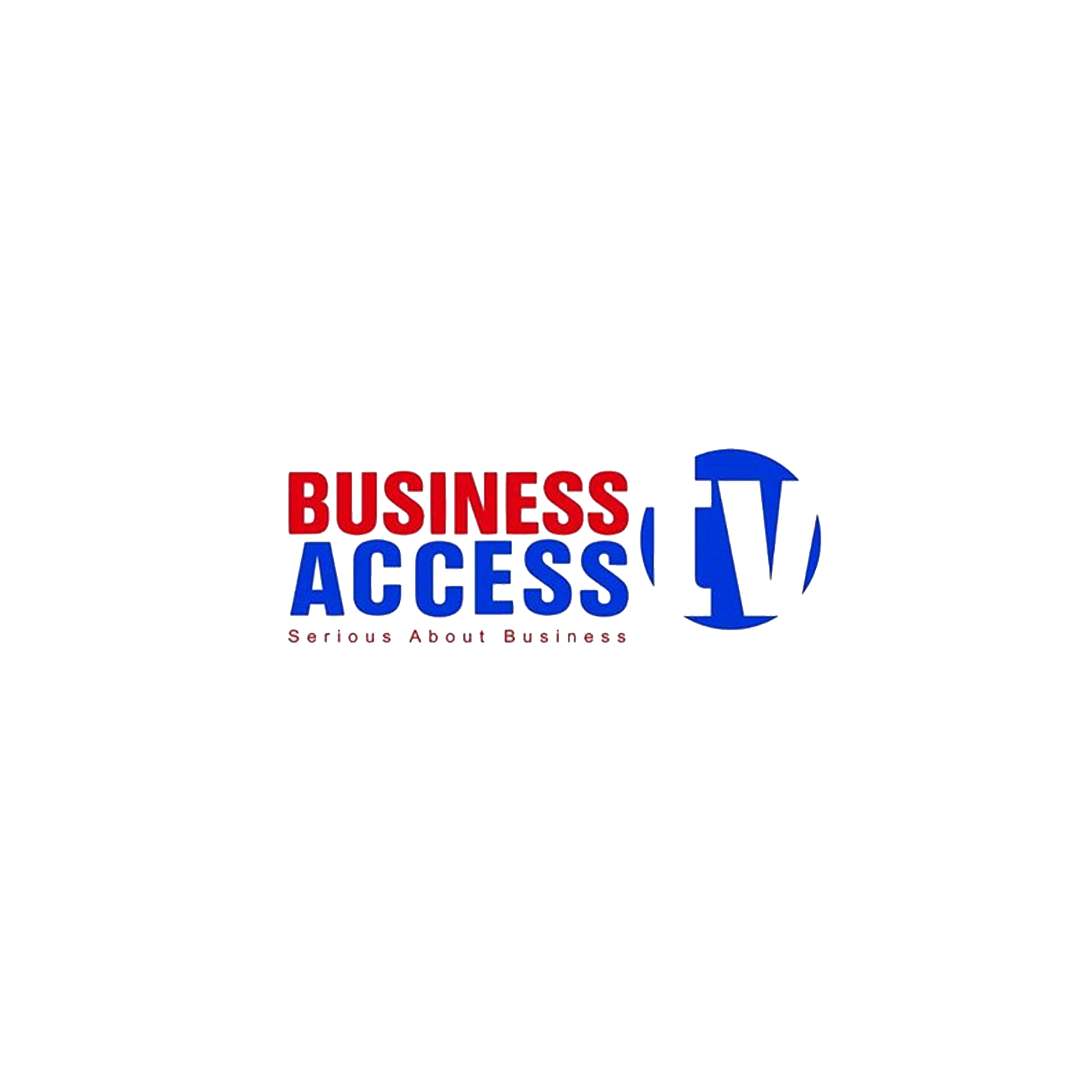 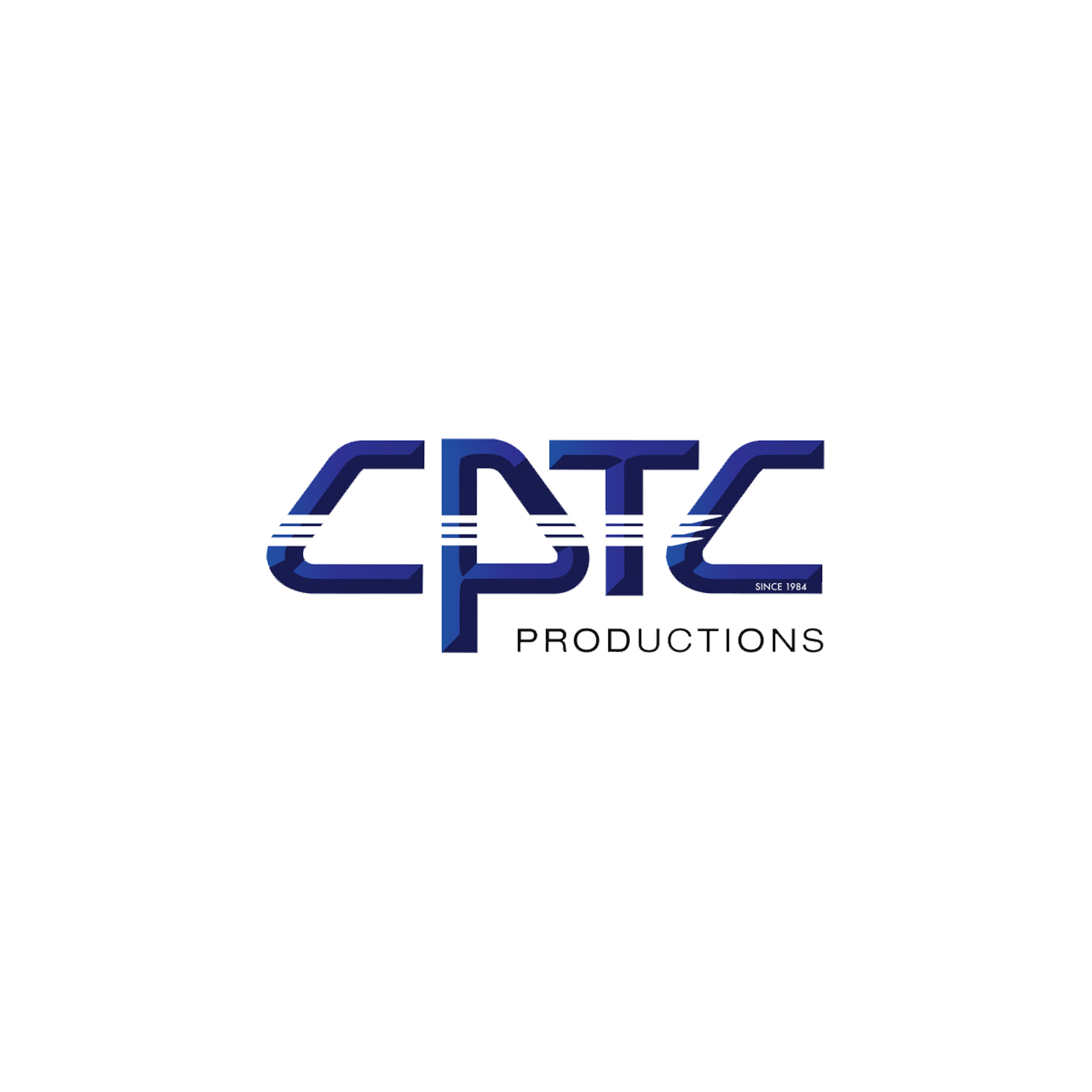 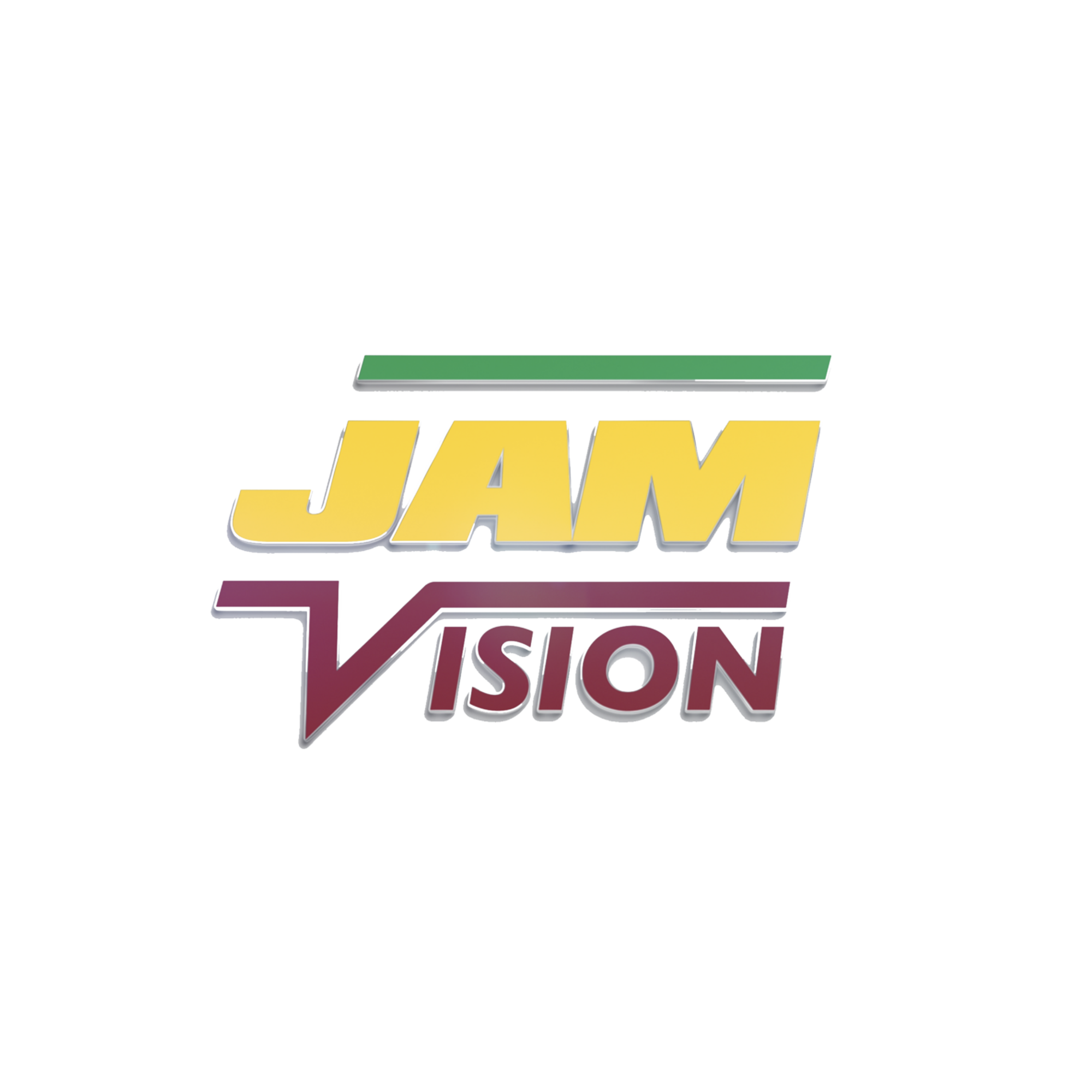 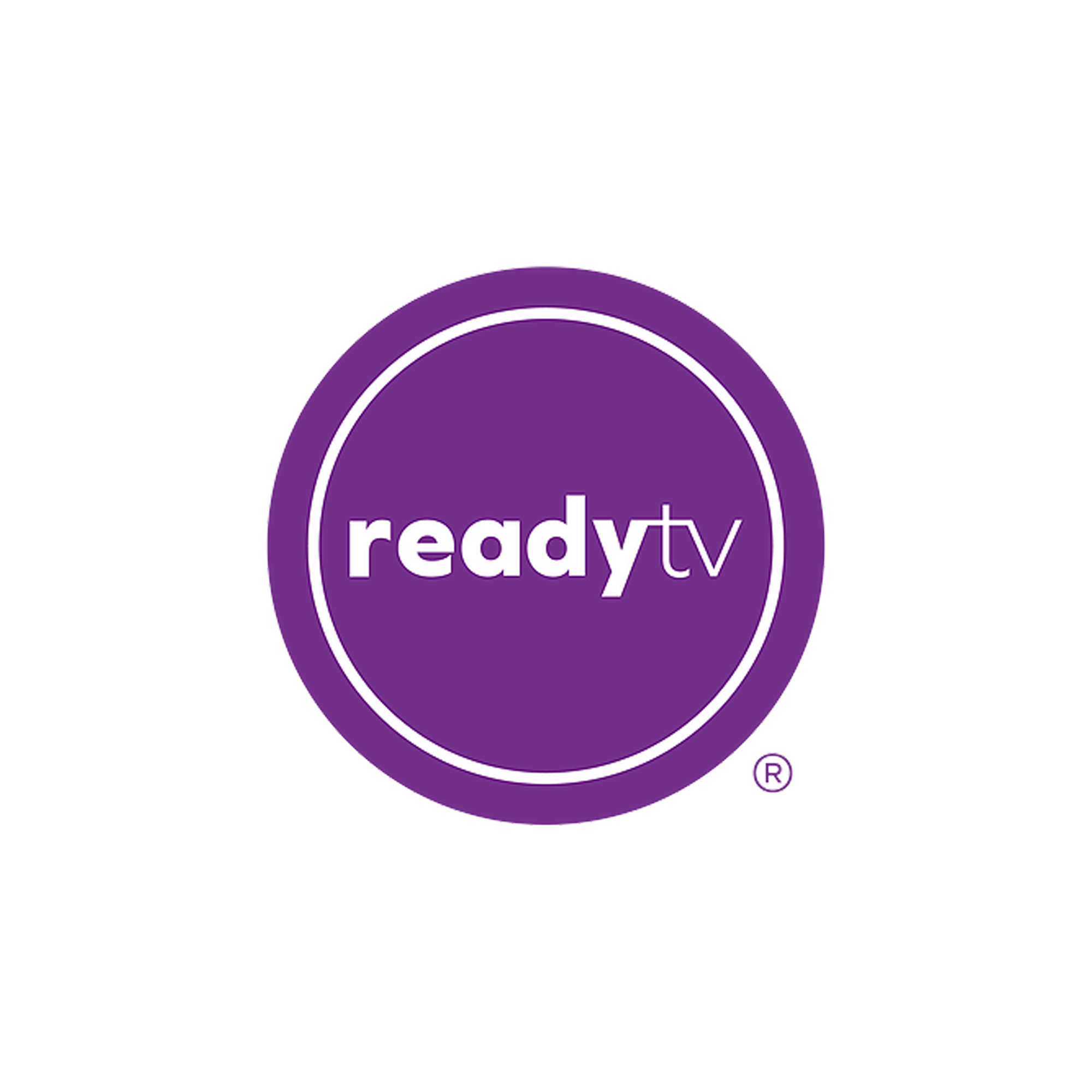 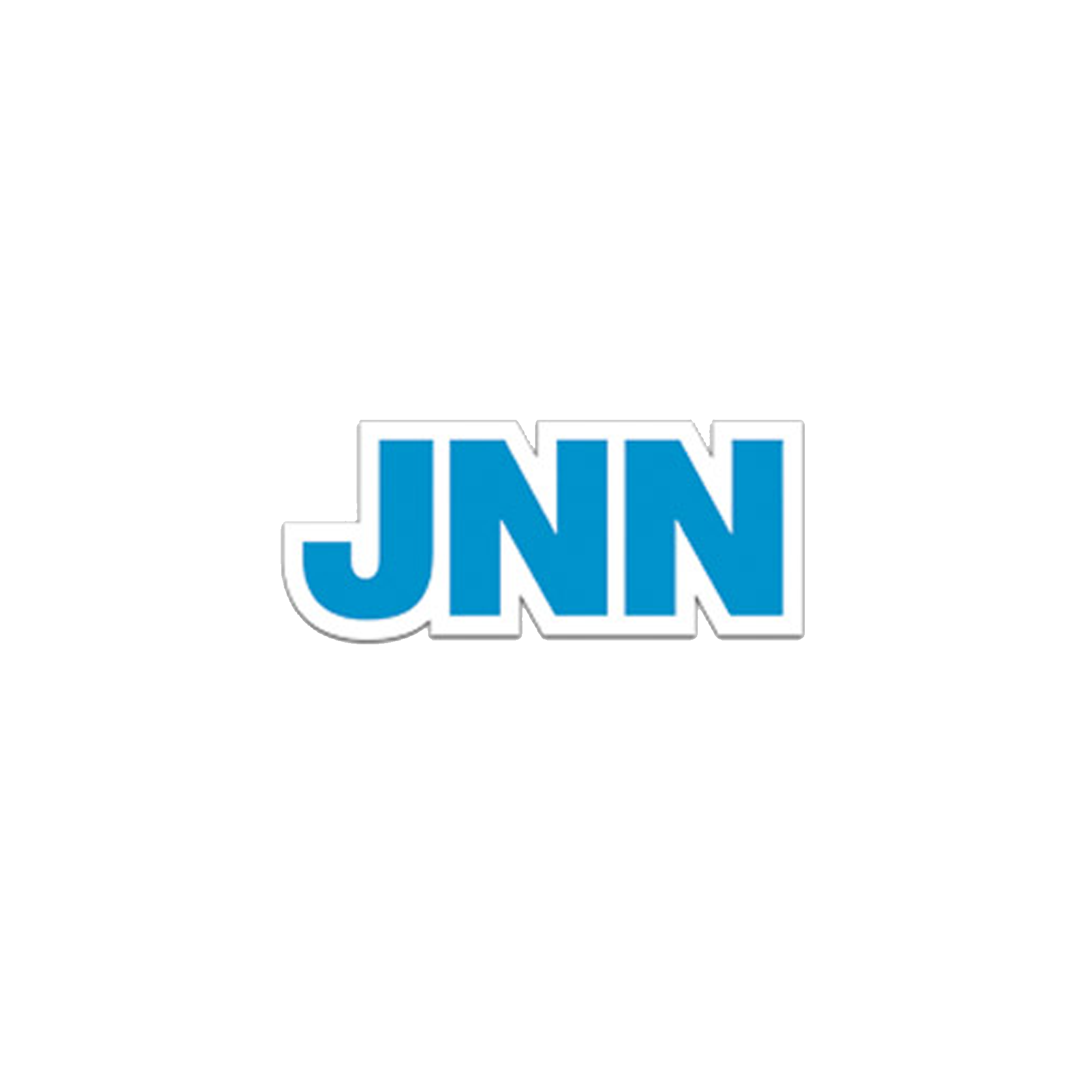 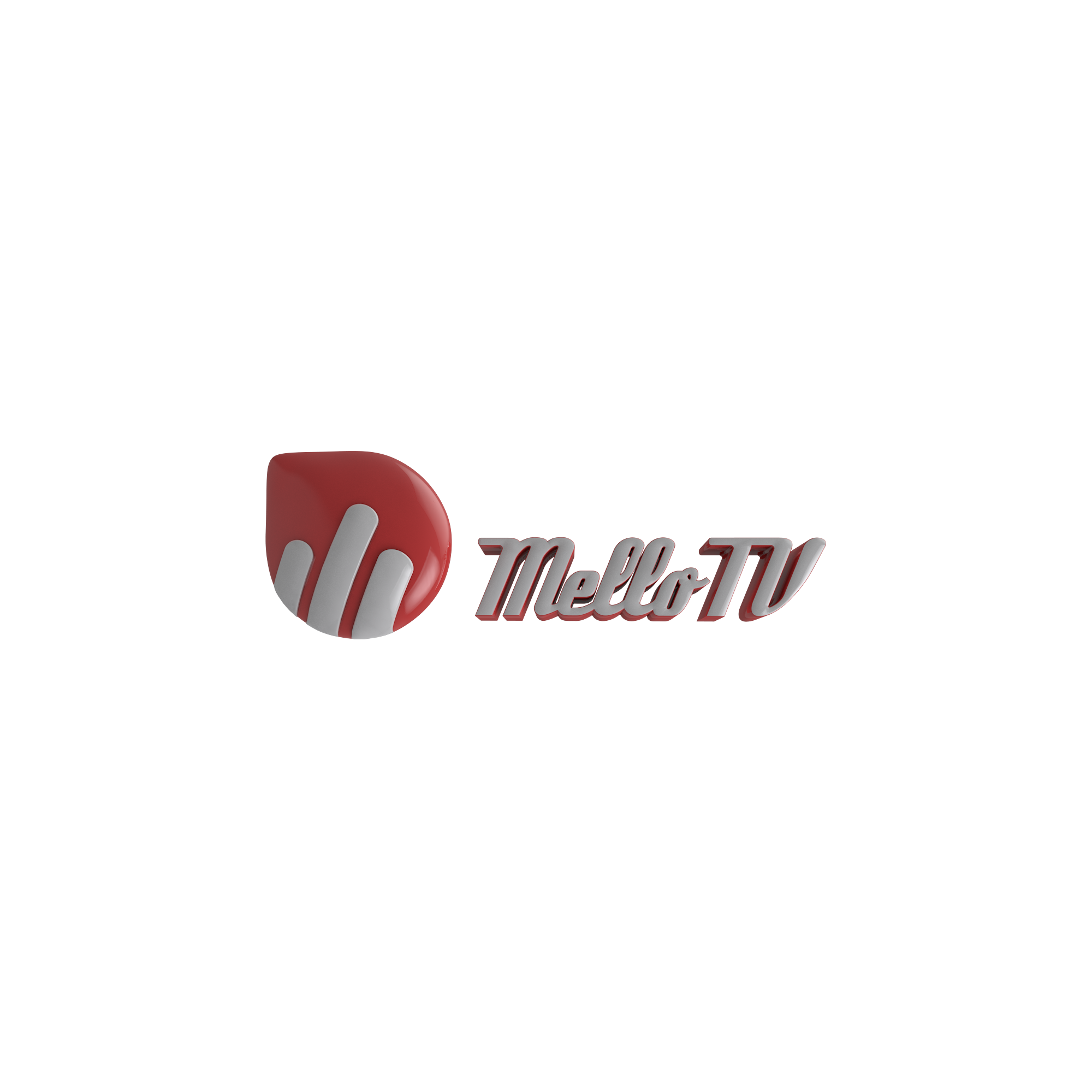 Together We Build Dreams

Ready To See What's Next?

Contacts us to see how best we can work together!