In 1984, the economic development agency of the government, Jamaica Promotion Corporation (JAMPRO) launched The Film Commission. JAMPRO has the responsibility for growing investments and exports for the country. With a particular focus on the sectors of film and animation, The Film Commission’s has responsibility for creating and realising business opportunities both locally and internationally for Jamaica’s film and animation industry. Through a diverse array of activities, policies, programmes and partnerships, The Commission seeks to develop capacity and employment opportunities as well as encourage investment and exports.

Since its formation, The Film Commission has hosted the Jamaica Film Festival, facilitated production of a line of international film productions, been heavily involved in emerging filmmaker competition PROPELLA! and in partnership with The British Council and JAFTA launched the Film Lab.

Say hello to our team, each a master of their respective craft.

Renee Robinson is the Film Commissioner of Jamaica, and a multi-lingual cultural industry strategist and thought-leader. She has worked in Canada, Europe, South Africa, and the Caribbean in the areas of film, television, digital media, arts and culture, entertainment, and communications.
With almost two decades of senior management experience in content programming, regulation/policy, strategic planning, and industry intelligence, she has held leadership roles at the Ministry of Culture in Jamaica, the ReelWorld Film Festival, the Harbourfront Centre, Women in Film & Television, and the Toronto International Film Festival.
Renee is a member of the international Maytree Leadership Network and serves on the board of the Campion College Alumni Association and StartUp Jamaica. She holds an MA in Communications and Culture with a specialization in the Management of Telecom Innovation from York University, and a BA in Art Studio and Art History from Williams College. 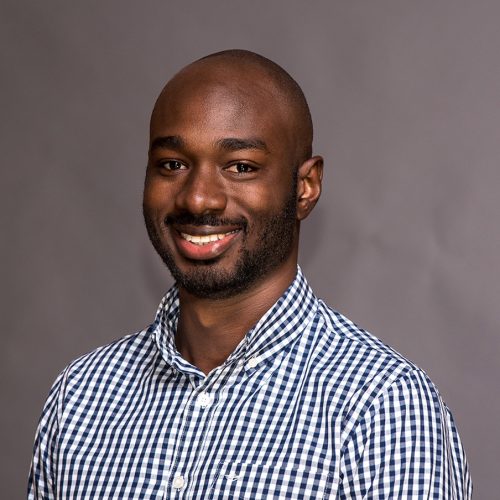 Tristan Alleyne is the Senior Sales & Promotion Officer with responsibility for promoting exports and investments in the film, animation and music industries. He holds an MSc in International Economics and Law and a BSc in Economics from The University of the West Indies. Tristan joined The Film Commission’s team in September 2017.

His portfolio includes designing and implementing programs to increase exports and investments in local content and services. He is also responsible for bringing on stream major new projects such as the Film Licensing Regime and the Local Content Investor Forum which are aimed at driving investment and centralising processes within the industry. Tristan feels that the industry is growing and changing with new programmes now available to help support the development and production of globally appealing content. He says that ‘The industry is now now in a good place to see significant growth’. 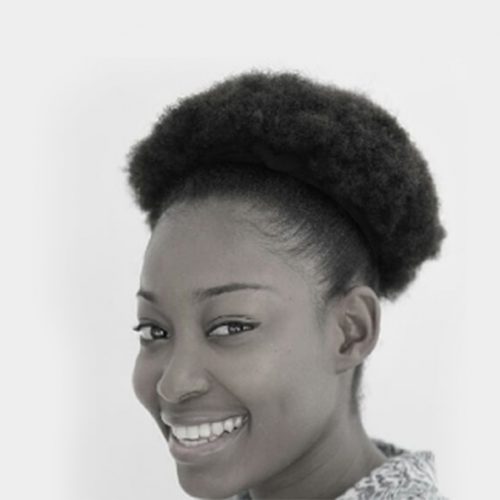 Sheryl-Ann Thomas-Scott is the Business Development Co-ordinator of the Business of Sustainability for Studios Programme (BOSS Programme) under the Youth Employment in the Digital and Animation Industries Project (YEDAI) with the Office of the Prime Minister and The Film Commission. She currently facilitates the implementation of this business development and market attendance programme to groom studio executives and creative freelancers. Through this venture the programme encourages sustainable production business management.

She holds a MA in Global Marketing Communications and Advertising from Emerson College and a BA in Mass Communications and Spanish from the Northern Caribbean University. Mrs Thomas -Scott feels that there are many opportunities for local talent to develop and that Jamaica is poised to become the animation hub of the Caribbean. 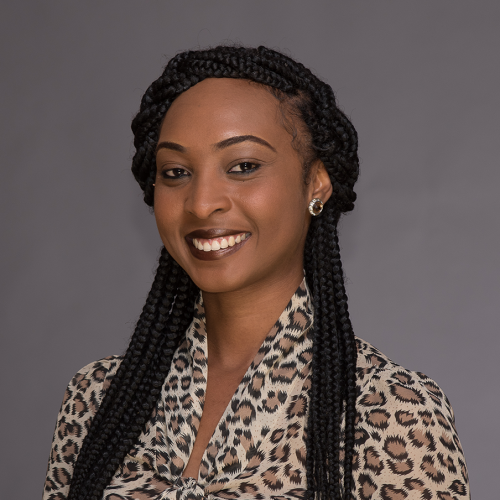 Tiffany Lindo is a Sales & Promotion Officer in The Film Commission. She has responsibility for the department’s talent discovery programs such as JAFTA Propella! and Film Lab, which are geared towards increasing the quality and quantity of investment-ready and commercially viable local film content. Miss Lindo has successfully coordinated initiatives such as the National Film Fund and the annual Open House Forum, which seeks to sensitize practitioners towards the role of The Film Commission, industry governance.

She holds an MSc in Human Resource Development and a BSc in Psychology from The University of the West Indies, and also has background knowledge & experience in marketing, project management, market development and event planning. Tiffany believes that the Jamaican film industry has experienced significant growth but she is cognizant of existing challenges such as access to incentives and traditional sources of funding. “We need to identify the opportunities and capitalize on them” she says. 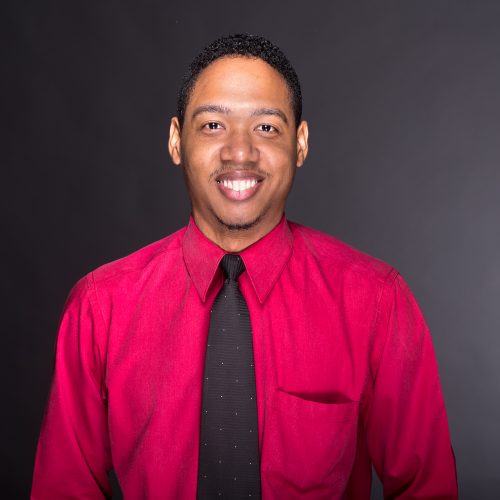 Stefan Chang is a Sales & Promotion Officer working with The Film Commission. He has had direct responsibility for PROPELLA!, Film Lab Jamaica, preparing The Guide to Filming in Jamaica publication and leading the revamp of The Film Commission’s website. Stefan is responsible for production facilitation and in his time with The Film Commission he has facilitated various productions namely Bond 25, the Idris Elba directed feature, Yardie , Caribbean’s Next Top Model, Netflix’s Luke Cage series.
Mr. Chang holds a BSc in Management Studies from The University of the West Indies. He strongly believes that the film industry is growing and evolving and will continue to make his contribution toward its overall development.

The Film Commission’s particular focus covers both the film and animation industry. The Film Commission’s main target areas related to these specific screen-based industries involves advocating policy as well as liaising between government departments, private sector companies and agencies to facilitate production as well as acting in an advisory capacity for these productions. Included also in this function is the facilitation of film and animation productions, arrangement and processing immigration, permits, licenses, registration and tax requests.

Promotion is also a large part of what we do at The Film Commission. This involves promoting Jamaica as a film location, promoting local productions and also promoting the export and investment opportunities in our film and animation industry.

We are also tasked with ensuring that film and animation as local industries are able to grow and develop and meet the standard of international markets. For this reason The Film Commission is also involved in developing various initiatives to increase and improve business and performance in these two particular industries.

What We Don't Do

The Film Commission’s role encompasses the work which is needed to protect and develop the local film and animation industry however there are areas which lie outside of its mandate. The Commission is not able to take on the responsibility for running the production of any film, animation or digital content. Assistance is available for assisting a production’s crew and managers with areas such as permits and licences, film registration, investor relations, exhibition and promotion which will help the production run smoother and reach markets.

The Commission however also does not undertake involvement in any internal pre-production and production tasks and activities such as casting, catering etc. For more detailed assistance we encourage you to consult the ‘Guide to Filming in Jamaica’ which is available as a downloadable pdf file or contact one of our Sales & Promotion Officers on staff.