Please consult our list below of hotels ranging in prices for each of the main cities and towns. 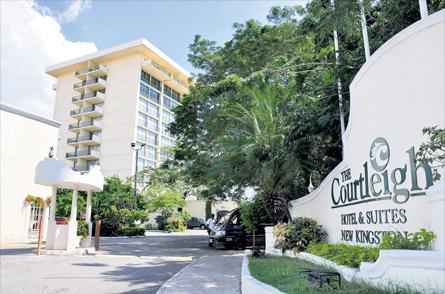 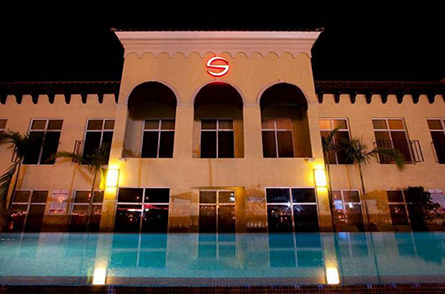 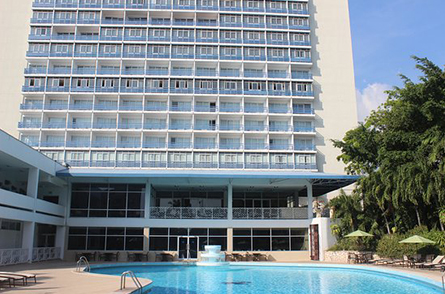 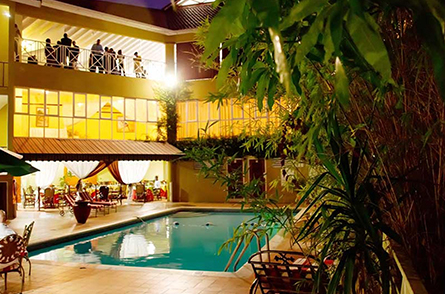 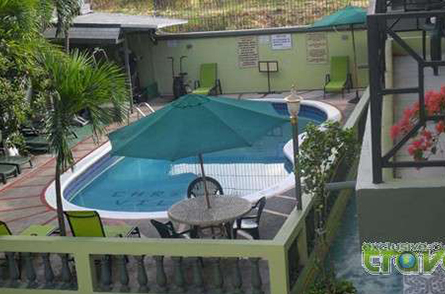 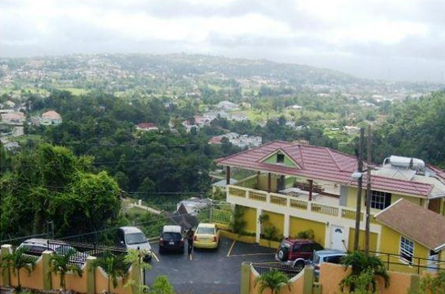 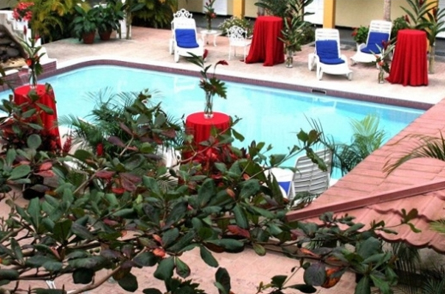 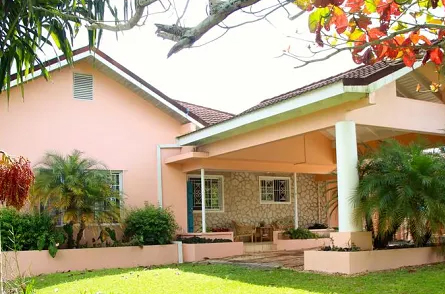 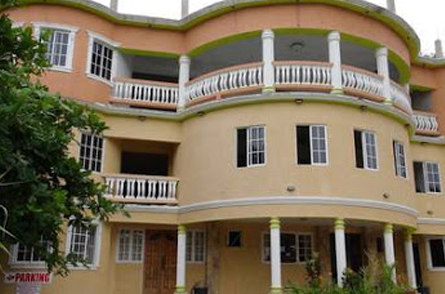 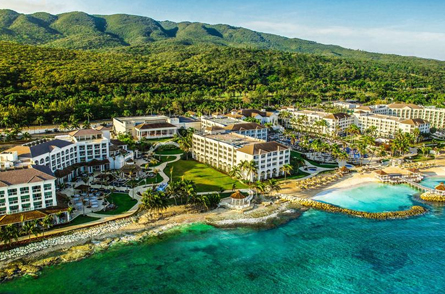 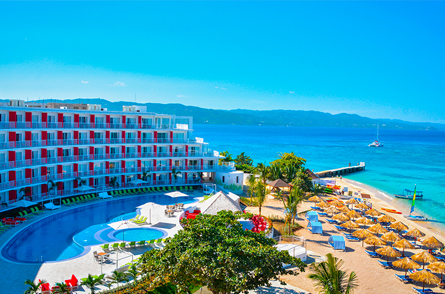 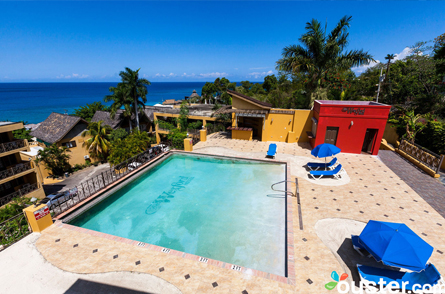 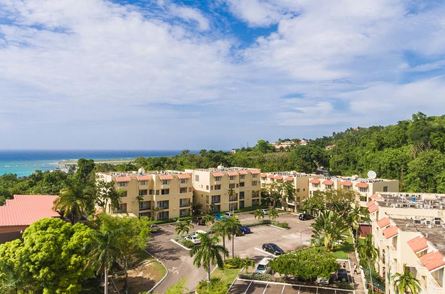 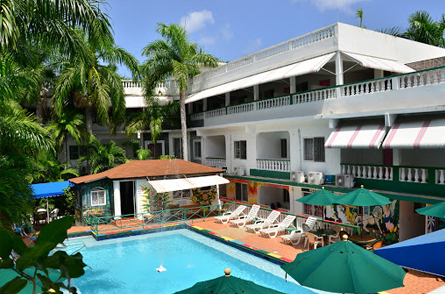 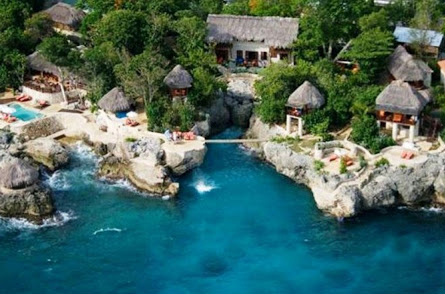 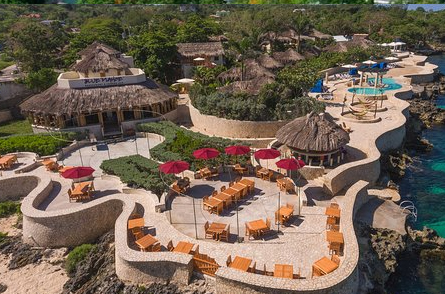 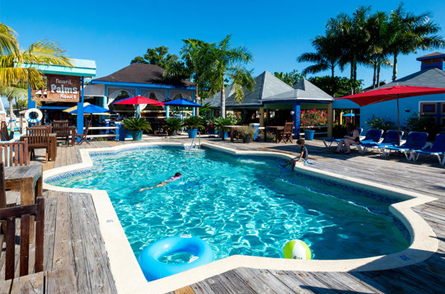 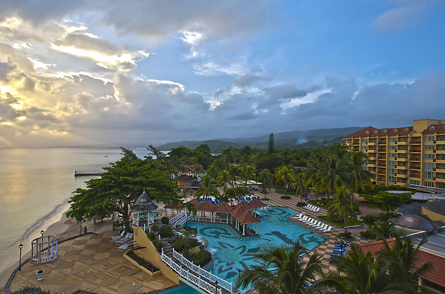 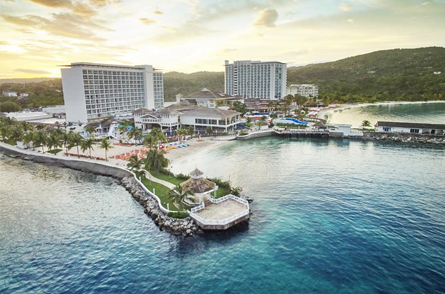 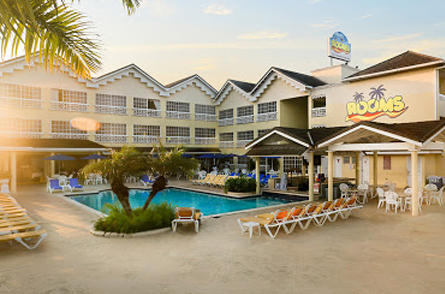 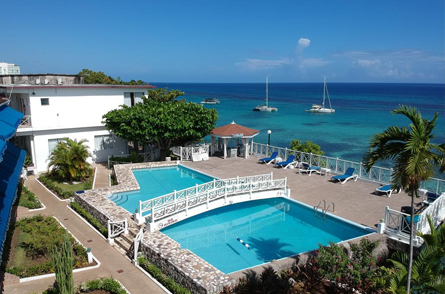 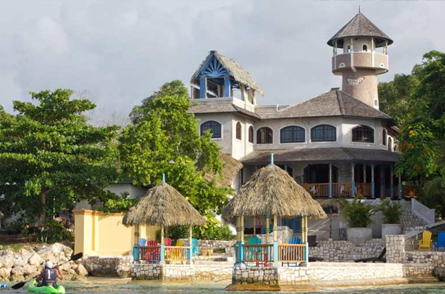 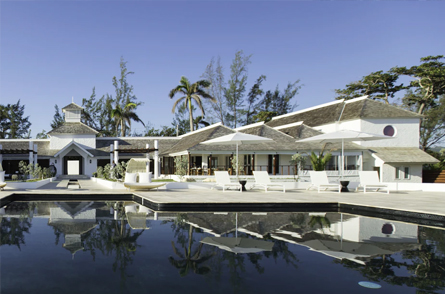 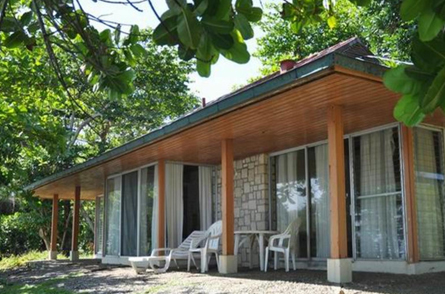 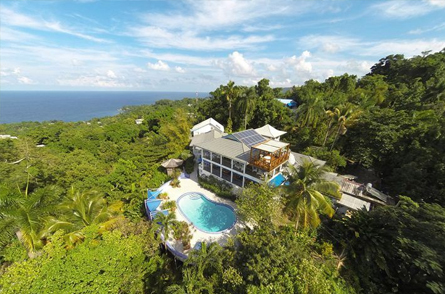 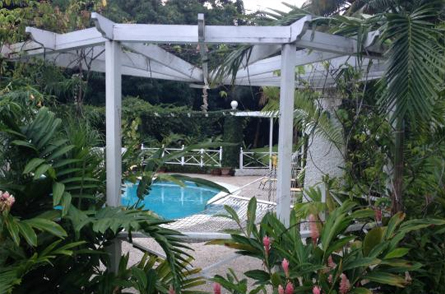 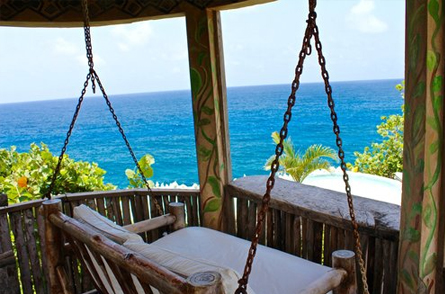 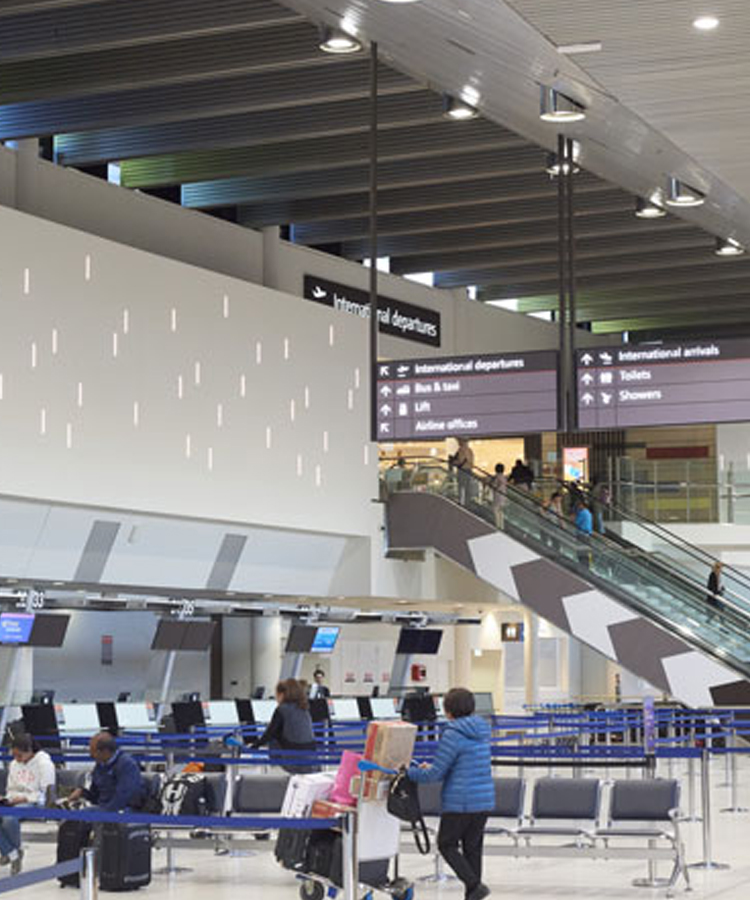 You can fly into Jamaica from anywhere in the world by picking up international connecting flights to the two major international airports located in the capital cities of Kingston and Montego Bay. The Kingston-based airport, Norman Manley International Airport (KIN) lies to the southeast of the country and allows access to parishes and locations located on the Eastern end of the island.

The Montego Bay-based airport, Sir Donald Sangster International Airport (MBJ) allows easier access to locations on the Western end of the island. There are also shuttles available to help with connections between both cities and airports. Jamaica also has other smaller private airports which facilitate smaller aircrafts and domestic flights such as Tinson Pen Aerodrome and Ken Jones Aerodrome, Ian Fleming International Airport and Negril Aerodrome. 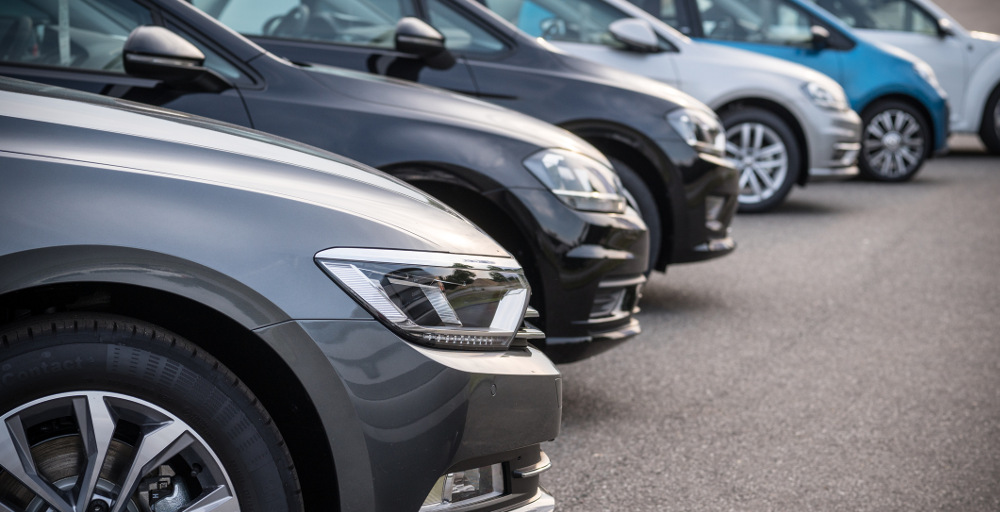 Together We Build Dreams

Ready To See What's Next?

Contacts us to see how best we can work together!

Words to live by